The son of a minister, Mitchell began working on Broadway and participated in an experimental television broadcast. When World War II was declared, Mitchell enlisted in the US Army Air Force and served as a bombardier.

In 1945 Mitchell made his film debut in the film What Next, Corporal Hargrove? He played the role of Happy in both the stage and screen versions of Death of a Salesman. Later in his career, he worked extensively in television.

Appearing in Stranded in Space 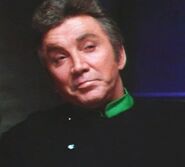 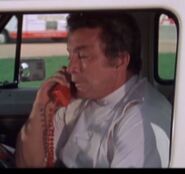 Appearing in Flight to Mars

Appearing in Deadly Prey
Add a photo to this gallery

Retrieved from "https://mst3k.fandom.com/wiki/Cameron_Mitchell?oldid=59648"
Community content is available under CC-BY-SA unless otherwise noted.