David Warner (born July 29, 1941) is an English stage and film character actor who has appeared in 200 movie, videogame and television roles. 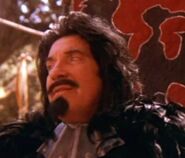 Appearing in Experiment 913 Quest of the Delta Knights 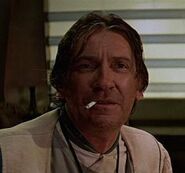 Appearing in The Little Unicorn

Appearing in Ice Cream Man
Add a photo to this gallery
Retrieved from "https://mst3k.fandom.com/wiki/David_Warner?oldid=46222"
Community content is available under CC-BY-SA unless otherwise noted.