Merritt Stone (January 23, 1915 - January 23, 1985) was an American actor. He appeared in several movies in small roles, giving rise to "The Great Merritt Stone Mystery" that occurred in Experiment #419 The Rebel Set (in which he does not appear). 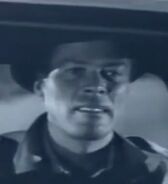 Appearing in Earth Vs. The Spider 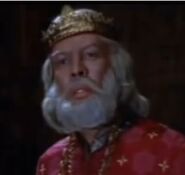 Appearing in The Magic Sword 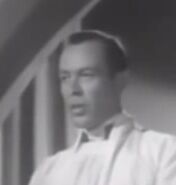 Appearing in Tormented
Add a photo to this gallery
Retrieved from "https://mst3k.fandom.com/wiki/Merritt_Stone?oldid=54704"
Community content is available under CC-BY-SA unless otherwise noted.